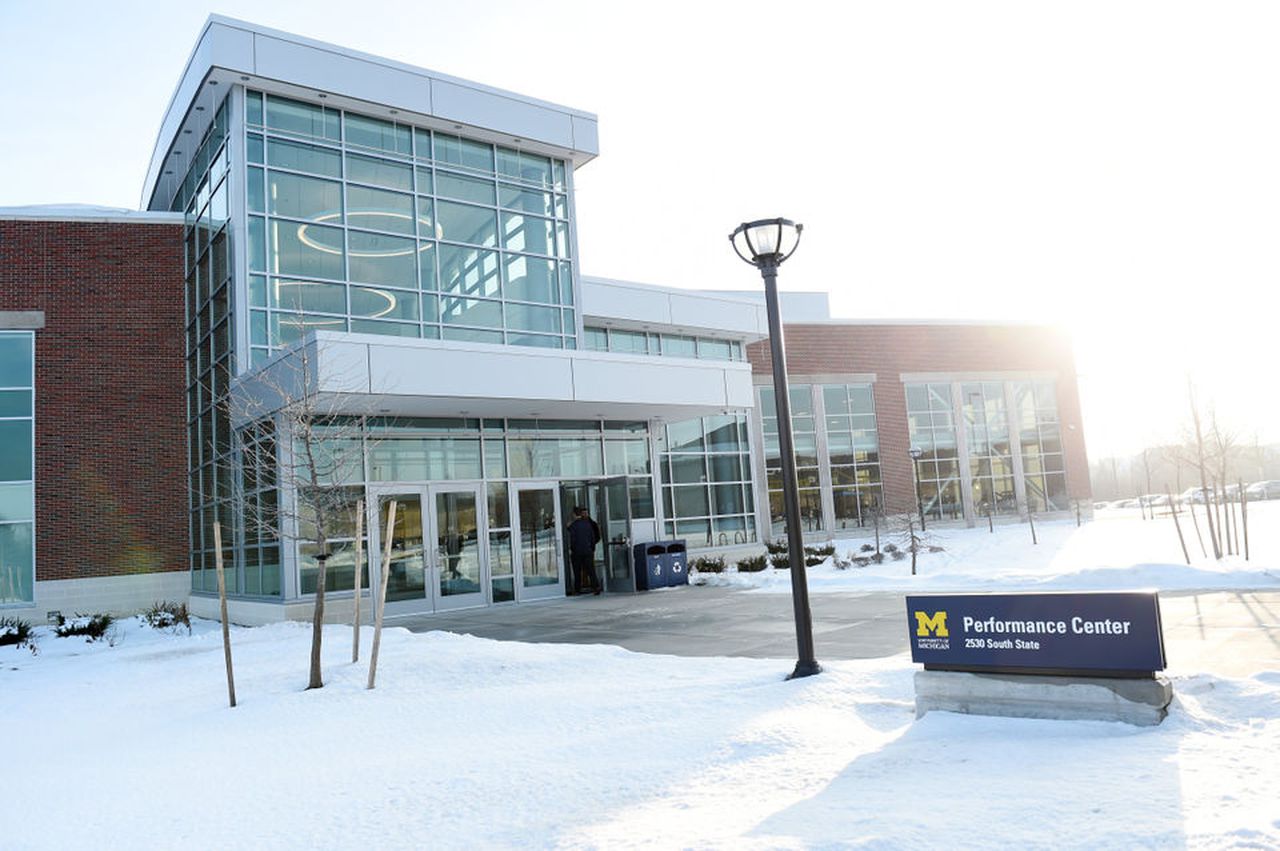 ANN ARBOR, MI – The University of Michigan says its Victors for Michigan fundraising campaign was the most successful of any public university, and the final numbers are in.

A couple months after announcing the campaign had reached the $5-billion mark, the university closed out the campaign at the end of 2018, with $5.28 billion raised over a seven-and-a-half year period.

From student support, to programs to the construction of new buildings, here’s a look at how the money will be spent and who helped raise the funds.

Stephen M. Ross smiles during a press conference to announce a $200 million donation to the University of Michigan at the Ross School of Business on Wednesday, September 4, 2013. Ross’ donation during the Victors for Michigan campaign was the largest in university history. (Melanie Maxwell | The Ann Arbor News)

UM received donations from more than 398,000 donors, who gave 2.4 million gifts during the campaign.

While a handful of gifts UM received were among the largest in UM history, the university noted that 94 percent of donors gave less than $5,000, while almost half made their first gift to the university during the campaign.

The University of Michigan South Competition and Performance Campus houses the men’s and women’s lacrosse teams, indoor and outdoor track and field, cross country, soccer and women’s rowing. The building project was financed by funds raised during the Victors for Michigan campaign. (Melanie Maxwell | The Ann Arbor News)

How the money is used

According to UM, a total of $1.71 billion of the funds raised will go toward “innovative programs” in areas including engaged learning, patient care, music, arts and libraries.

Another $1.47 billion is dedicated specifically to distinguished faculty and research efforts on all UM campuses.

UM also surpassed its $1 billion goal for student support by raising $1.22 billion for a variety of scholarships and academic opportunities. Around 92 percent of that total goes toward more than 4,200 new scholarships and fellowships, including the Go Blue Guarantee, while 8 percent is dedicated to internships and study abroad opportunities.

Among the $1.71 billion donated to programs, UM received its largest donation in the history of its health system.

It also helped establish the Wolverine Pathways program, which offers a full four-year scholarship to UM to students from Ypsilanti, Southfield and Detroit who actively participate in 90 percent or more of program activities and maintain a 90 percent or better school attendance rate.

Other programs operated through Victors for Michigan campaign funds include the New York Philharmonic residency at University Musical Society and the Matthaei Botanical Gardens trail and Nichols Arboretum peony garden.

Funds raised for UM faculty and research have helped the university establish research centers like the Chad Carr Pediatric Brain Tumor Center. Other research programs include:

Pledges toward facilities have helped UM build a number of its newest campus buildings.

Some of those buildings include the $155 million Munger Graduate Residences, which opened in 2015, and the $75 million Ford Motor Company Robotics Building, which currently is under construction.